Come September and most of the awaited films of 2017 are about to release this month one after another. Starting with Jora 10 Numbaria, which releases onSeptember 1. It becomes the first film to be released this month followed by Rupinder Gandhi The Robin hood part 2 and Bhalwan Singh onSeptember 8, respectivelyand last but not the least Nikka Zaildar part 2 onSeptember 22.

Jora 10 Numbariya directed by Amardeep Singh Gill features Deep Sidhu, Sardaar Sohi, Mukesh Tiwari, Aashish Duggal, Mukul Dev and Kul Sidhu in the main lead.The film that is presented byBathinde Wale Bai in association with Ohri Productions, a venture ofIts A Renea’ Entertainment. It also stars the legend Dharmender in one of the pivotal roles among others. 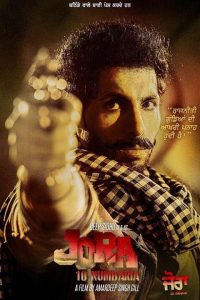 While Rupinder Gandhi The Robin hood part 2 stars Dev Kharoud and Sukdeep Sukhi. Releasing on September 8 the film is directed by Avtaar Singh. The first part of this true story was well appreciated and enjoyed by the audience especially youth and thus they are waiting for this one eagerly. 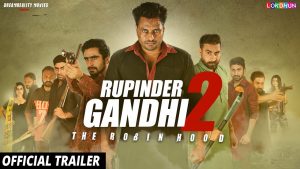 2017 September will be followed with the last release of the month that is Nikka Zaildar 2. It stars Ammy Virk, Sonam Bajwa and Wamiqa Gabbi in the lead. Directed by Simarjeet Singh the film is much waited as it is the only Punjabi movies whose first part got the highest rating on IMDB (The Internet Movie Database). It is expected like the first part this time too it would be able to leave a mark on the audience. 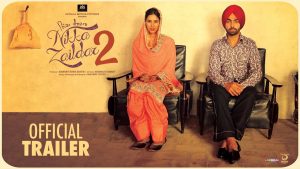