The Raabta actors, Kriti Sanon and Sushant Singh Rajput were seen dancing at Manish Malhotras birthday bash. Rumours have it that the two were totally into each other and could not get enough. Kriti reacted to rumours by saying, Apparently somebody has posted a video, check it out! It was me whispering something in his ears and that’s about it. If that’s called dirty dancing then your definition of the term is completely wrong. 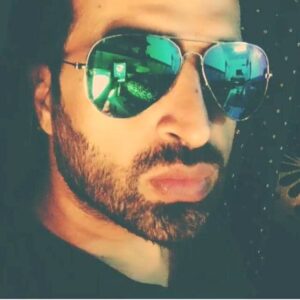